Self-Driving Robo-Truck Is The New Kid On The Block 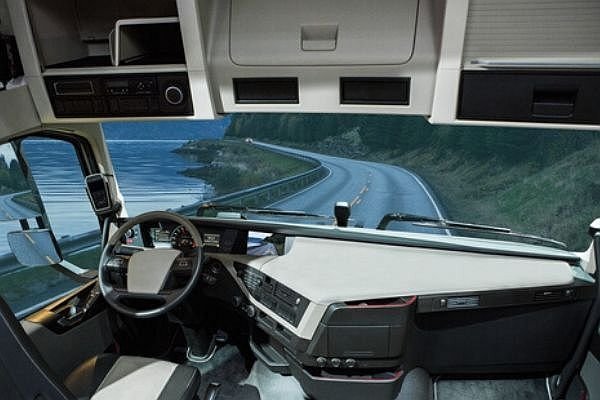 Over the last five years, as it’s become clear that self-driving cars will take longer than expected to arrive on most American streets, some of the biggest players in the industry have turned their attention to long-haul trucking.

The logic behind the pivot is twofold: highways are easier to navigate than city streets and cargo is less demanding than human passengers.

If a self-driving robo-truck drives extra cautiously on its way to a big box store- “the roll of toilet paper doesn’t care.”

There are also advantages on the business side. In ride hailing, robo-taxis need to outperform and undercut a large, flexible and relatively cheap pool of gig workers.

Truck drivers, on the other hand, are in short supply, a problem that only promises to get worse as e-commerce continues to boom.

In one possible version of the autonomous future — a model known as “depot-to-depot”—self-driving robot drivers would cover the long and relatively simple stretches of interstate driving and leave the trickier surface streets to human drivers who would take over at highway off ramps.

The robots could operate for hours on end without running afoul of service time rules and needing to stop only for fuel, while truckers would still have jobs and could sleep in their own beds at night.

In theory, it’s a win-win, and a multi-billion dollar business opportunity. However, the heart of the problem for self-driving is predicting about five seconds into the future, which is still a big challenge.