Why America Lost To Asia In Solar Manufacturing… 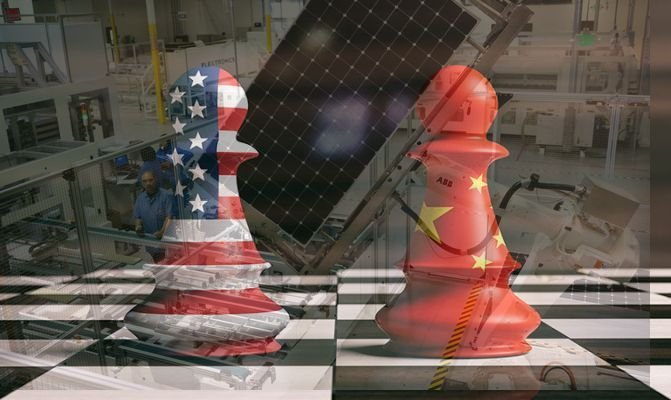 America invented silicon solar cells in the 1950s. It spent more on solar R&D than any other country in the 1980s. It lost its technological advantage anyway.

Solar panels aren’t really made in the United States anymore, even though the market for them is larger than ever.

Starting in the 1980s, leadership in the industry passed to Japan, then to China. In 1990, American firms produced 32 percent of solar panels worldwide; by 2005, they made only nine percent.

Today, only one of the world’s 10 largest makers of solar cells is in U.S.. But why did this happen?

The American system, in the 1980s and even till today, is designed to produce basic science—research with no immediate obvious application.

But Japan and China’s industrial policy is focused on finding a commercial application for technologies immediately. It also provided consistent, supportive funding for companies that wanted to invest in finding applications. These supported companies were pressured to incorporate solar panels into products as soon as possible.

As these firms mass produced more solar panels, they got better at it. They learned how to do it cheaply. This “learning by doing”eventually brought down the cost of solar cells more than America’s theoretical R&D ever managed to. More recently, Chinese firms have emulated this technique in order to eat Japan’s share of the global solar industry.