High-efficiency Cooling Is A Climate Priority 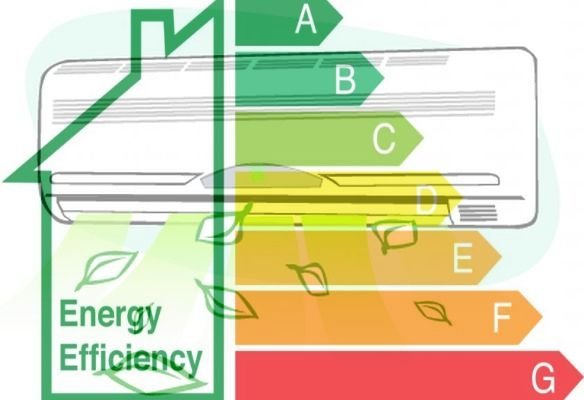 Developing much more efficient cooling technologies will be critical to keeping the global temperature below 1.5°C within reach and for this the efficiency of cooling systems sold worldwide will have to be doubled by 2030, as was agreed by the world leaders of the Group of Seven, better known as G7 countries recently.

But why is this so important?

Appliances for space cooling already account for about 10 percent of global electricity use, according to the International Energy Agency (IEA). And without efficiency improvements, the energy consumed for cooling could more than triple by 2050.

As of 2016, the IEA estimated, more than half of all air conditioners in service were in China and the United States.

But over the coming decades, air conditioning use is expected to increase rapidly countries such as India and Indonesia, where residential AC is relatively rare today.

The recent Global Cooling Prize has demonstrated that super-efficient ACs are technologically feasible, and policy changes can now catalyze the commercialization and adoption of more efficient units and if the winning technologies could be scaled, they would mitigate more than 0.5°C of warming by the end of the century.