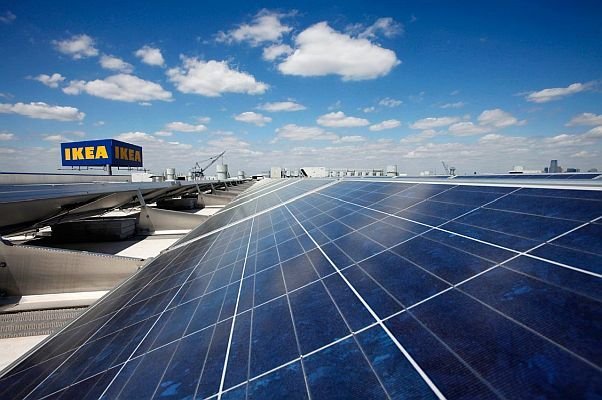 Swedish home furnishing retailing major IKEA said it will launch a program in India, Poland and China this year, helping suppliers there to transit to 100 per cent renewable electricity. These places represent three of the largest purchasing countries.

Almost two-thirds of the IKEA climate footprint is directly connected to the supply chain, including production at suppliers.

They have around 50 suppliers in India and is one of the largest purchasing countries. It is striving for 100 per cent renewable energy throughout the entire value chain.

By switching to renewable electricity, these suppliers will save 670,000 tonne of emissions per year, which is equivalent to approximately 3 per cent of the total climate footprint of the companies value chain, it added.

This program for direct supplier can be combined with IKEAs previously announced offer to finance renewable energy generated on-site (electricity, heating & cooling) to achieve 100% renewable energy consumption in their operations.

All heating and about 15% of electricity consumption of the suppliers can be addressed by on-site investments in solar panels and boilers. This is supported through the 100 million EUR financing of renewable energy announced in Dec 2019.

The two combined programs are a critical contribution to reach the science-based targets set by IKEA that are aligned with the 1.5°C ambition and supports the long-term commitment to become climate positive by 2030 from a 2016 base year.