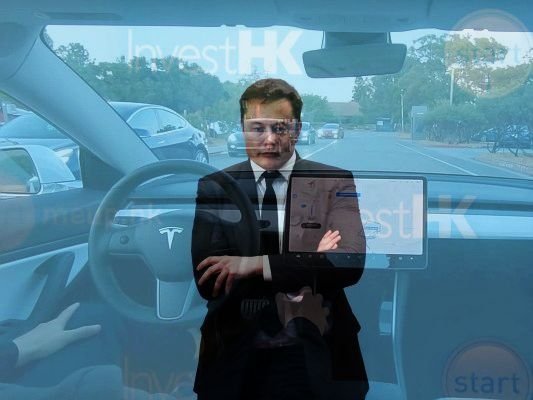 After Tesla once again delayed the launch of its next “Full Self-Driving” (FSD) software beta, Elon Musk admitted that he’s been caught off guard by just how difficult it is to develop autonomous vehicles.

Self-driving was a “hard problem” that “requires solving a large part of real-world AI,” Musk tweeted. “Didn’t expect it to be so hard, but the difficulty is obvious in retrospect,” he said.

Full Self-Driving, which doesn’t make a Tesla car fully autonomous, currently costs a one-off $10,000, and was released in beta to some Tesla owners in October. It has all the features of Tesla’s Autopilot — which brakes, accelerates, and steers automatically — plus it allows cars to change lanes, park themselves, and recognize stop signs and traffic lights.

The upcoming beta of Full Self-Driving 9 won’t actually make a Tesla fully autonomous either no matter what the name implies. To be fair, Musk and Tesla have taken on a herculean challenge by trying to introduce self-driving cars to the world.