Extreme Heat Is Melting Roads All Over The World 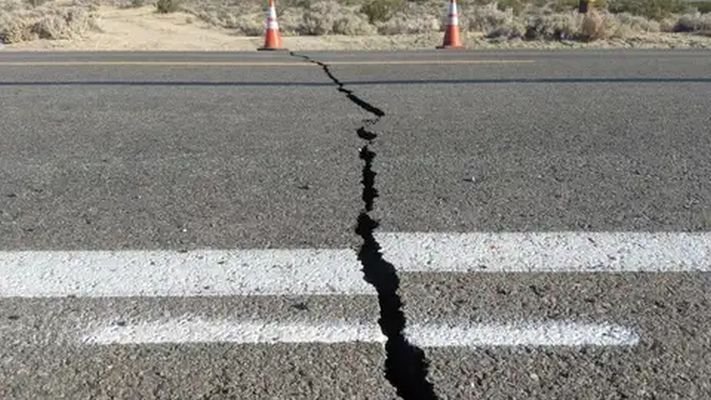 During last weekend’s deadly heat wave, some roads in the US Pacific Northwest buckled, same was seen in other parts of the world like India. Steel drawbridges were doused with water to make sure they wouldn’t swell shut under the oppressive heat in US.

The heat dome that sat over the region provided a brutal stress test of its roadways, some of which couldn’t withstand multiple days of record-breaking temperatures.

Why are roads breaking or melting?

Different kinds of roads behave very differently under heat. Roads are typically made of one of two materials — asphalt or concrete.

Concrete roads are generally made of portland cement. To make something like a highway, it gets formed into big slabs, which can be about 15 feet long and 12 feet wide.

As temperatures fluctuate, these big slabs of concrete expand and contract. All that is normal.

When it gets really, really abnormally hot, like it hasn’t been that hot before in quite a long time, it expands so much that it runs into the adjacent slab. There’s no more room to expand, they just push up against each other and then they pop up and break.

Asphalt on other hand is a viscoelastic material, which is temperature-dependent. So, the hotter it is, the more fluid-like it is. If it gets hot enough, some asphalt roads can become soft or deform like Play-Doh, forming ruts when cars and trucks drive over them.

Both asphalt and concrete roads can be designed to withstand heat. The problem is that when the material for these roads were being finalized these areas didn’t use to experience such high temperatures.

However due to climate change these areas of the world are experiencing very extreme weather conditions so in future engineers will have to use climate models to predict how things might change over time and build for a future that’s hotter, or wetter, or drier than anything seen in the weather records of the past.