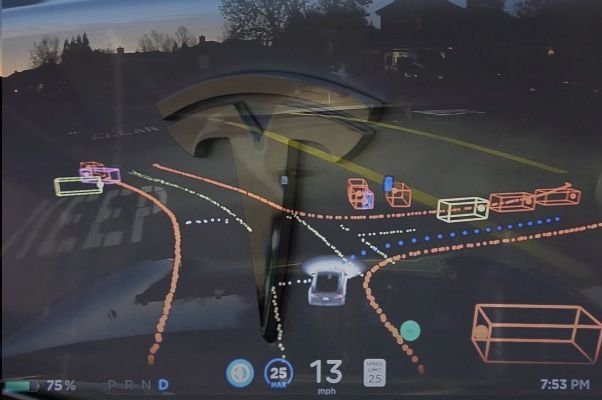 According to user experience Tesla Vision is much better than the Tesla Full Self Driving (FSD) using radar. Many thought Elon Musk was nuts when he first confirmed that Tesla would no longer use radar and switch to pure vision instead.

Not only did Tesla completely remove radar from FSD, but beta testers are now testing the newest software that doesn’t have radar and they are raving.

When a user tried it on the highway for the first time, it was even better than the radar fusion system. He mentioned smoother lane changes due to the vehicle not just tracking what the front radar would be bouncing off of. They are also finding out that pure vision is handling the foggy situations pretty well.

Tesla has trained the entire AI system to see — and to brake when it see’s something unexpected in the path, such as a deer or a kid. They are achieving this by doing pseudo-confocal diffuse tomography (CDT), a technique for noninvasive 3D imaging through scattering media.

One key theme that many are saying about the new FSD Beta V9 is that it is smoother and has better visualizations. Others mentioned greater confidence and noted that there were fewer disengagements.