United Airlines To Bring Electric Airplanes To Masses By 2026 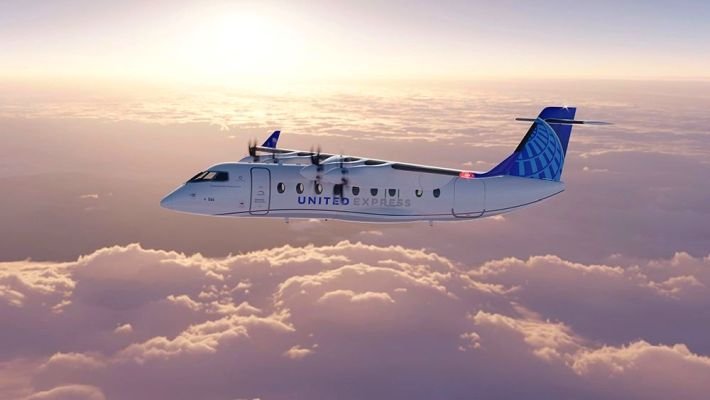 When emissions from the aviation industry is frying the planet to a crisp, United Airlines has just inked an electric airplane deal that could bring zero emission flight to the masses, just in the nick of time.

Heart Aerospace is developing the ES-19, a 19-seat electric aircraft that has the potential to fly customers up to 250 miles before the end of this decade, possibly by 2026.

In terms of climate action the deal is especially interesting because it does not rely on carbon offsets, which is the conventional way for airline companies to “decarbonize.”