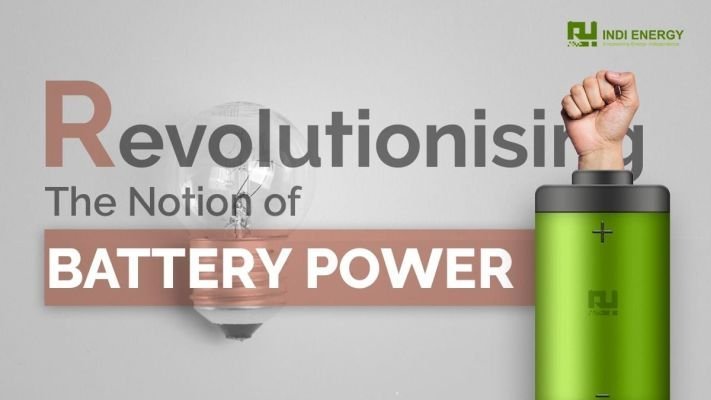 Indi Energy, a energy storage startup has received funding from Mumbai Angels Network. The money would be used by company to enhance its research and development activities and scale up its proprietary sodium-ion battery technology, which is made from agricultural waste.

Indi Energy is on a mission to develop low-cost, safe, and high-performance sodium-ion batteries that are manufactured from agricultural waste and biowaste such as paddy straws and natural resources from the earth such as sodium, thereby reducing the dependence on rear earth minerals such as lithium, cobalt, and nickel which are essential components of lithium-ion batteries.

The company has made breakthroughs in sodium-ion batteries with its energy density 3-4 times better than the commercialized lead-acid batteries that are currently available in the market.

The company has also filed patents for Sodium-ion batteries, having invented a high-performance sodium-ion negative electrode material from rice/paddy straw and cattle manure.

Indi Energy’s commitment to reducing reliance on scarce resources to build its proprietary sodium-ion battery will be a revolutionary step in the energy storage space.