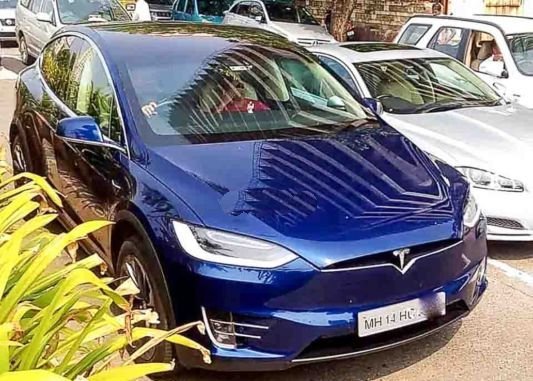 Tesla had approached the Central Government requesting to lower the import duties. Tesla plans to launch its car in the Indian market in the next few months. However, Elon Musk said on the social media platform – Twitter that the delay is happening because of the huge Indian import duties and taxes.

Tesla plans to bring its electric cars to India through the Completely Built Unit (CBU) route initially before setting a manufacturing facility in the country.

The electric automobile manufacturer wants to test the water before investing a massive amount of money to set up a plant in the country.

After receiving a formal representation from Tesla to lower the import duties on electric cars, the Indian government has responded.

The Union Government said that it will consider lowering the import duty and offering other SOPs to Tesla in the future but added the rider that government of India wants the leading electric vehicle manufacturer to invest in India and set up a manufacturing facility in the country like it has done in China.

To promote electric car manufacturing, the Indian government has already planned to offer incentives worth $4.6 billion to the companies who set up advanced battery manufacturing facilities in India.