Are Renewables Disrupting The Economics Of Energy? 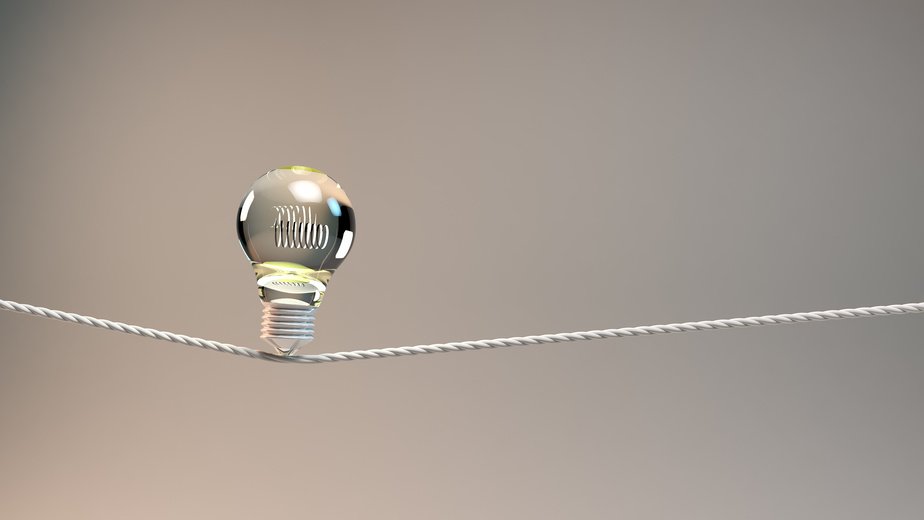 It is no longer a far-fetched idea to think that the world is entering in to an era of clean, unlimited and cheap power. From being peripheral to the fossil fuel energy and generating only 7% of the world’s electricity, renewables are expected to account for half of the global energy supply over the next 20 years.

Investors like to put their money were they expect reliable returns and electricity still holds that charm. Green energy has a dirty secret. The more it is deployed, the more it lowers the price of power from other source thus making it hard to manage the transition to a carbon-free future, during which many generating technologies, clean and dirty, need to remain profitable if the lights are to stay on.

Unless the market is fixed, subsidies to the industry will only grow like the misguided policies and politics – prime example US subsidies to use grain for bio-fuel.

In parts of Europe and China, investment in renewables is slowing as subsidies are cut back. However, the solution is not less wind and solar. It is time to rethink how the world prices clean energy in order to make better use of it.

Renewables is disruptive for three reasons.

First, the splurge of public subsidy, of about $800bn since 2008, has distorted the market. It came about for noble reasons but these subsidies hit electricity consumption in the rich world because of growing energy efficiency and the financial crisis which deterred new investments.

Second, green power is intermittent. The vagaries of wind and sun—especially in countries without favourable weather—mean that turbines and solar panels generate electricity only part of the time so in order to keep the power flowing at all the time, the system has to rely on conventional power plants but now in the rich world, the days of investing in large, dirty power plants has almost come to an end.

Third factor affects all of us: renewable energy has negligible or zero marginal running costs—because the wind and the sun are free. In a market that prefers energy produced at the lowest short-term cost, wind and solar take business from providers that are more expensive to run, such as coal plants, depressing power prices, and hence revenues for all.

All three help explain why power prices are low and public subsidies are addictive.

The higher the penetration of renewables, the worse these problems get—especially in saturated markets. In renewable-rich parts of America power providers struggle to find investors for new plants. Places with an abundance of wind, such as China, are curtailing wind farms to keep coal plants in business.

However the big task is to redesign power markets to reflect the new need for flexible supply and demand. Pricing should be adjusted more frequently, to reflect the fluctuations of the weather. At times of extreme scarcity, a high fixed price could kick in to prevent blackouts. Bills could be structured to be higher or lower depending how strongly a customer wanted guaranteed power all the time, so the problem is not renewable energy, but the out-of-date system of electricity pricing.