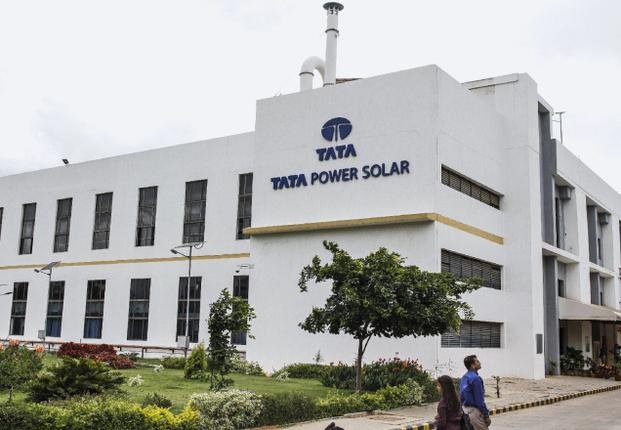 India’s Tata Power increased profit after tax to Rs109 crores in the first quarter of the 2018 financial year, compared with Rs26 crores for the same period last year. Earnings before interest, tax, depreciation and amortization were also up to Rs539 crores.

Its overall net profit for April to June this year rose by 126% to Rs164 crores, compared with Rs72 crores for the same period last year.