High GST on Batteries a Road Block on EV adoption 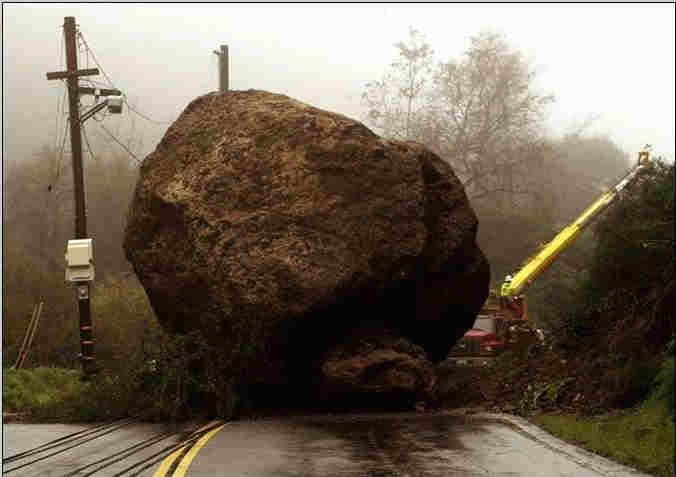 High tax on batteries used in electric vehicles under the goods and services tax regime (GST) may prove a major roadblock to the government’s drive to push e-vehicles, industry insiders say.

Higher tax on batteries increases operational costs not only for consumers purchasing a second battery for their electric vehicle, but also impacts adversely firms considering getting into battery leasing, battery swapping ventures. It has also impacted the retail sales of electric two-wheelers because dealers generally do not maintain an equal inventory of vehicles and batteries.

On an average, a high-speed lithium ion battery-powered electric two-wheeler with a range of around 80 km is tagged between Rs 80,000-90,000 (inclusive of subsidy). The liion battery constitutes as much as 50% of the cost of such a two-wheeler.