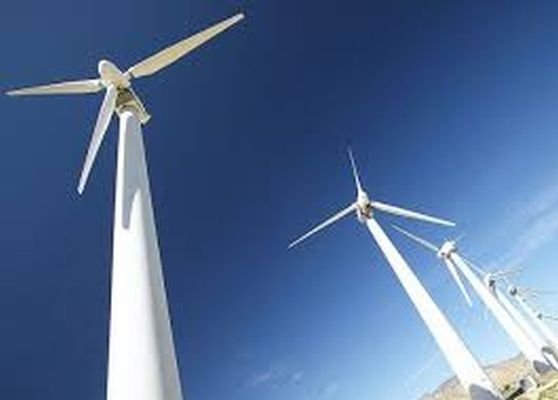 ReNew Power will acquire three fully operational plants with a total capacity of 103 megawatts in Andhra Pradesh in one of the biggest deals in renewable energy sector this year, as the market leader shifts its strategy from primarily organic growth to big acquisitions. Re-New Power competed with a dozen Indian and foreign bidders for the assets.

The company has not give financial details of the transaction, but sources said the assets are valued at about Rs 1,000 crore and had 25-year contracts to sell power to distribution companies at Rs 4.80 per unit in agreements signed before tariffs plunged to Rs 3.46 per unit in auctions.

Kotak Investment Banking, which advised the KCT Group, said there were a dozen strategic and financial investors that were interested in the assets after the sale process began four months ago. “Superior asset quality with turbines from leading global suppliers and favorable location swung the deal. They enhanced the competitive intensity amongst bidders.

ReNew Power is acquiring top quality assets. KCT’s wind farms have been set up in partnership with global technology leaders like GE and Gamesa.