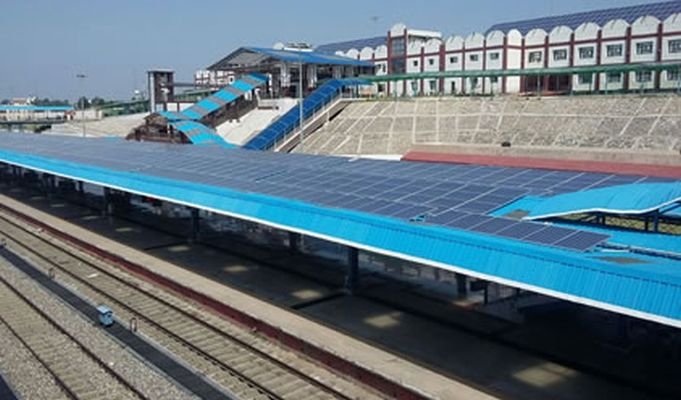 Vadodara railway division of Western Railways has started the process of installing solar panels at railway stations falling under its jurisdiction.

As part of the initiative, solar panels will be installed at Vadodara, Anand, Nadiad, Bharuch, Godhra and Ankleshwar railway station among others that fall under the railway division.

This initiative has been inspired by union railway minister Piyush Goyal. Under this campaign, the railway division will install such solar panels not only at the stations but also at service buildings, sheds and other rooftop areas.

According to railway officials, under the project, Vadodara railway division has been allotted a total of 1.05 megawatt peak (MWp) capacity solar panels that will be installed across the division.