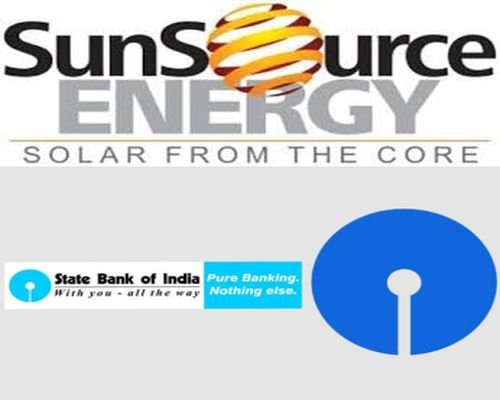 State Bank of India (SBI) has invested an undisclosed amount from its Neev Fund in Indian solar player SunSource Energy, for developing solar project assets in states with low levels of capital investment.

The Neev Fund, an initiative of SBI and UK’s department for International development (DFID), is an infrastructure private equity fund which aims to invest in low income or developing states in India, with a focus on infrastructure sub-sectors such as renewable energy, agricultural supply chain, among others.

Neev Fund has been a highly successful partnership between SBI and the DFID of UK, having made a meaningful impact in India’s low-income states and a model fund for future funds by SBI/SBICAPS.

Founded in 2010, SunSource Energy, a solar project developer and EPC services provider, currently has 200 MWs of solar projects in India and abroad. The company targets to reach 1.5 GW of capacity by 2025.

The company’s turnover has been rising at a compounded growth rate of nearly 200 percent year-on-year. The funding will help SunSource develop projects in Uttar Pradesh, Rajasthan, Madhya Pradesh, Bihar, Orissa, Jharkhand, West Bengal and Chhatisgarh, outside of their operations in other cities.

Economic Laws Practice, a leading Indian law firm, was the key legal advisor, and Venturebook Capital Advisors was the financial advisor, on the transaction.