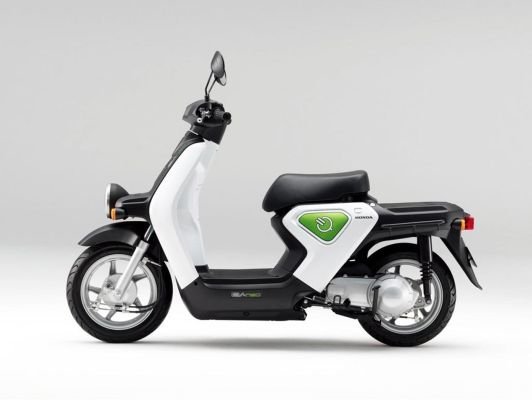 Around 2,000 people have been provided subsidies for the purchase of two-wheeler Electric Vehicles (EVs) in the state of Gujarat. Each beneficiary has been provided a subsidy of 10,000 for purchasing an EV two-wheeler.

The incentive was part of Gujarat Energy Development Agency (GEDA)’s plan to implement a subsidy program for school students (standards 9 to 12) as well as college students in the cities of Ahmedabad, Vadodara, Rajkot, Surat, Gandhinagar. The state government’s plan is aimed at increasing the uptake of EVs in the state.

The substantial increase in the number of consumers is indicative of the fact that the government’s efforts towards increasing the consumer-base of EVs has borne fruit. In the coming years, this program will be extended to other cities of Gujarat.