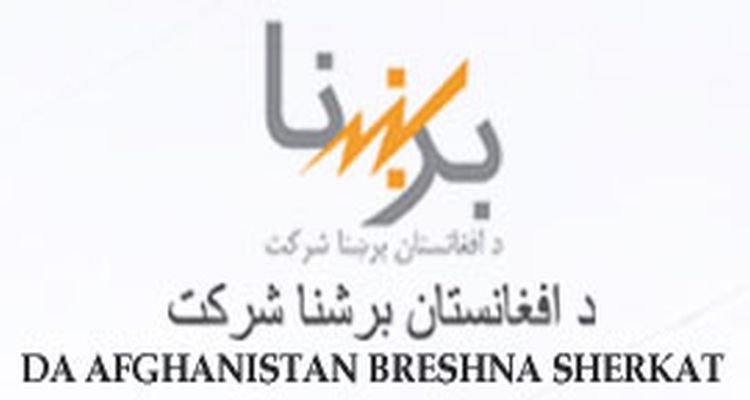 The national power utility of Afghanistan, Da Afghanistan Breshna Sherkat (DABS), has entered Power Purchase Agreements (PPAs) for the purchase of power from two grid-connected solar PV projects. The two solar projects have a capacity of 15 MW each.

The projects are being developed by Turkey-based 77 Construction Company and Zularistan Energy for Afghanistan (ZEFA) in Kandhar province of the country. DABS has entered the PPAs with both the firms for a period of 20 years.

According to DABS, the projects will be developed at an estimated cost of $47.34 million, of which 46.47 percent is to be funded by the Afghanistan government, while another 25.34 percent will come from the investor’s participation.

The project will be developed at an estimated cost of $44.76 million, which will be funded by Asian Development Bank (ADB)’s grant.

DABS also intends to build a grid-connected solar PV project in Kabul’s Naghlu region with assistance from the ADB.