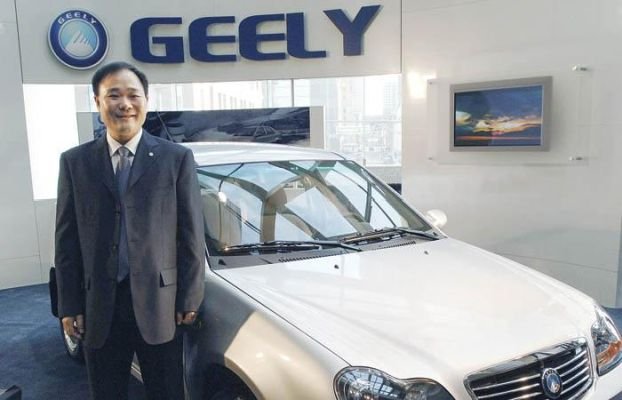 Li Shufu, the 10th wealthiest person in China, is chairman of the board of Geely.

Geely is one of the largest car companies in China and has been aggressively expanding its global reach. It owns Volvo Cars and has recently taken a large stake in Volvo AB, the world’s second-largest truck manufacturer behind Daimler. It also owns Lotus and the London Taxi Company, which recently began production of an all new electrified taxi to replace the traditional diesel-powered cabs that have prowled London’s streets for generations.

Geely recently purchased flying car company Terrafugia. Geely and Volvo have also collaborated to create another brand called Lynk & Co which will specialize in electric cars that are specifically designed to be shareable.

It’s that last part that is important to the Daimler acquisition. Li believes connected car technology will be critical to success in the automotive market in the future and believes Daimler is a leader in the wireless communication systems that will make those cars a reality.

Daimler already has a strong partnership with BAIC, a rival of Geely in China. The joint Daimler/BAIC production facility in China builds more cars per year than any other Daimler factory. There is no word on how the acquisition of such a large chunk of Daimler stock by Li will affect the ongoing relationship between Daimler and BAIC. Perhaps Li plans a consolidation of the two Chinese companies as part of his master plan.

This Friday Daimler spokesperson announced that Li Shufu has bought 9.69% Stake In Daimler.

Other major Daimler shareholders include the sovereign wealth fund of Kuwait with a 6.8% stake and Renault Nissan with 3.1%. Institutional investors such as Blackrock from the US and the Norwegian State Fund own about 20% of the company.