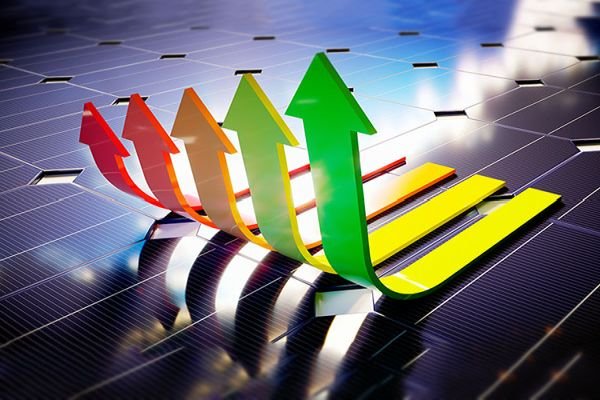 According to the Institute for Energy Economics and the International Energy Association, ASEAN nations are projected to see their energy needs grow 80 percent to 2040 — the third biggest jump in the world, after China and India — as the region’s economy more than triples in size, and its population rises by almost a quarter to 760 million. ASEAN nations include Indonesia — the 4th most populous country in the world — as well as the Philippines, Vietnam and Thailand.

Electricity demand in particular is set to triple by 2040. Together, total demand growth will be equivalent to 14 percent of all global energy demand to 2040. But not just any energy source will suffice. They are stressing on the importance of clean energy in new outlays.

ASEAN is committing to a future of renewables. From reducing carbon footprints to lower emissions to cleaner air all this can be achieved by investing in renewable energy sources.

The price of solar PV is already lower than it’s ever been. Prices have declined 27 percent just in the past year, and the price of the average silicon solar module is now below $0.32 per watt. However, module price is just one factor in the dropping cost of solar.

Earlier this year, a new study from the International Renewable Energy Agency (IRENA), showed future cost reductions are expected to be highly dependent on BOS (e.g. inverters, racking and mounting systems, civil works, etc.), rather than relying on the expected reductions in solar module prices.

As South and Southeast Asia seek to expand access to electricity the demand for solar-plus-storage systems are proving again and again to be more reliable than traditional generators, as the fuel supply is one of the first things that gets disrupted in an emergency.

There are several Southeast and South Asian nations that are gearing up for increased solar investment — with each taking a unique path.

This summer, Vietnam created a feed-in tariff of 9.35¢/kWh for 20 years to support utility scale PV projects. Now, the country is partnering with the World Bank to implement a pilot auction program for solar projects.

There is no financial investment to fund coal in the Indian market because they’re simply not competitive against solar energy prices right now. It’s clear the future is bright for solar in Southeast Asia.