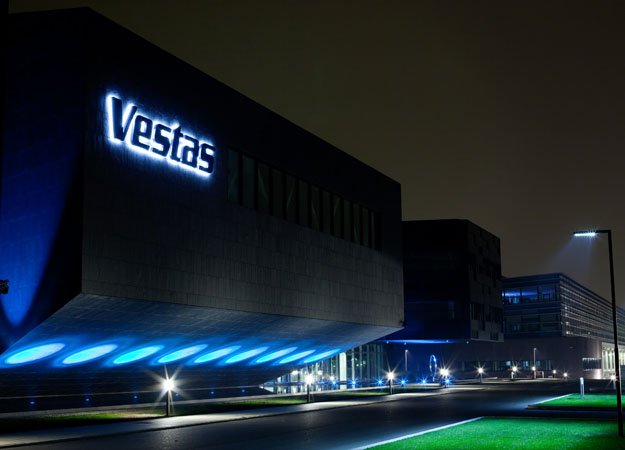 Vestas topped the wind turbine supplier charts in 2017, according to preliminary data from consultancy FTI Intelligence.

The Danish manufacturer was boosted by a wide geographic diversification strategy and strong performance in the US, FTI said.

Siemens Gamesa came in second, mainly due to the merger between Siemens Wind Power and Gamesa, a strong position in offshore wind in India and an improved showing in the US.

FTI said that GE slipped to fourth, from second in 2016, primarily because its share in the US market fell.

Some 7.7GW of Vestas turbines were commissioned in 2017, equivalent of 16% of the global market share, according to BNEF.