Green Initiatives of Indian Railways: A Round Up 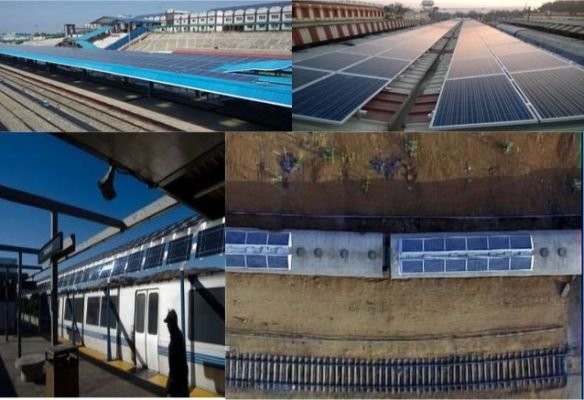 The Indian Railways is turning towards green initiatives for electrification as well as decarbonization and is already aggressively expanding its solar portfolio.