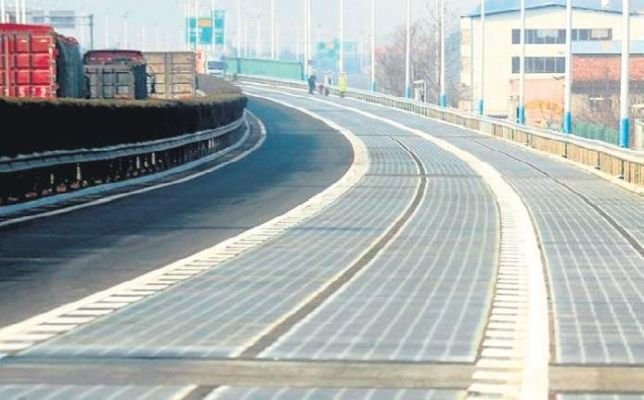 The New Delhi Municipal Council (NDMC) got too ambitious with its plans to make the Lutyens’ Zone run completely on renewable energy. The project has definitely failed to produce the desired results. Announcements were made without even conducting a feasibility test for such a project.

Costing around Rs15 lakh, the NDMC has started the pilot project on public-private partnership (PPP) model. As per the pilot project, trial on a 380-square meter stretch inside the NDMC headquarters, with 704 solar panels installed underneath glass-paved roads, is underway.

A major problem being faced is of safety as the current experiment shows the cars are skidding off the glass surface. The panels also have issues of leakage of water and dirt and muck sticking under them, which if not cleaned, will not generate energy.

Some countries like France, the Netherlands and China have experimented with solar roads — with transparent concrete/asphalt being used instead of tempered glass — but due to the staggering costs involved, such experiments have remained limited to just one of two small stretches of roads.

The ‘solar road’ project is not only a far-fetched idea for Indian roads but also a very costly affair.