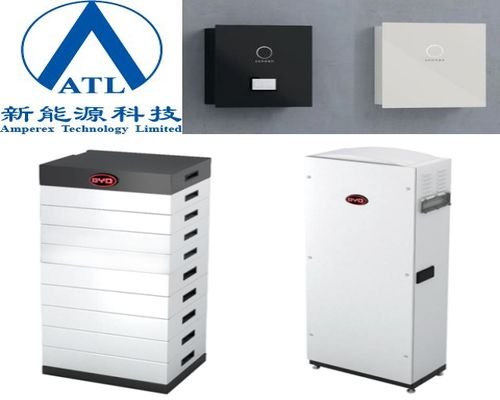 When it comes to battery factory news, Tesla grabs all the headlines. But believe it or not, there are other battery manufacturers in the world and they are thinking globally when it comes to where they want to locate their factories.

Sonnen, one of the world’s leading battery and solar power companies, has announced it will open a battery factory and tech center in Adelaide, South Australia. It currently has a headquarters in Sydney. Australia is on its way to becoming the world’s number one market for energy storage systems.

Sonnen will take advantage of the port facilities in Adelaide to ship its battery storage products throughout the Asia/Pacifica market.

Sonnen expects to manufacture and install 50,000 residential storage batteries within 5 years in partnership with the government of South Australia.

Amperex is not a household name in North America or Europe, but it is one of  China’s largest battery manufacturers. Amperex plans to build its first battery factory in Europe soon and is considering three as yet unnamed countries for the new facility. Amperex is intent on supplying the burgeoning EV market in Europe.

BYD is another Chinese company eyeing the European market. It has plans to build a battery factory in Tangier, which is just a 30-minute ferry ride away from access to European rail routes via Spain.