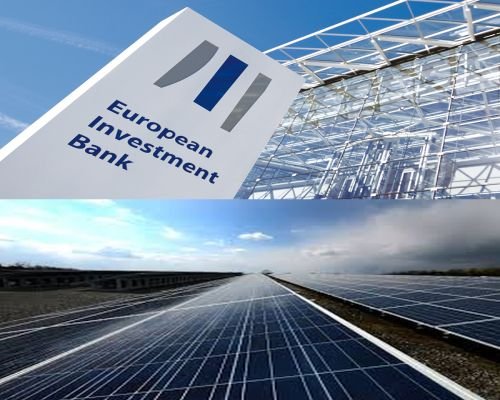 European Investment Bank (EIB) will ink an agreement on coming Saturday to provide loan for small and big clean energy projects in India-most of which will be solar. This investment is a part of EIB’s Euro 800 million investment in the country.

The EIB claimed that it is the world biggest financier of climate action and clean energy projects in 2017, it had financed EURO 19.6 billion of climate action projects, which is about 28 per cent of its total financing.

Last year, the EIB signed a partnership with the International Solar Alliance aimed at supporting the initiative with EIB financing and expertise in particular the experience of crowding in the private sector.

The bank said that the initiative by Prime Minister Narendra Modi and French President Emmanuel Macron to organise ISA Summit in Delhi on December 11, 2018, will spread solar and provide affordable energy to the 121 countries by improving financing, sharing technology and crowding in the private sector.