IREDA’s Gross NPAs have Risen to 6% 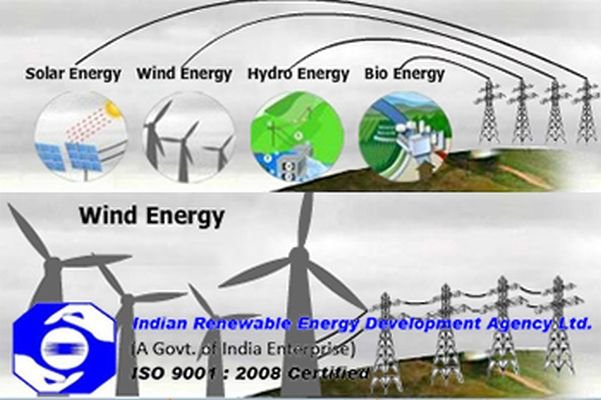 During the last three years, IREDA’s gross NPA has increased from 5.3 percent to 6.01 percent of their total assets. However, IREDA has been able to contain net NPA to a level of 3.77 percent as on March 31, 2017.

The NPAs of IREDA are mainly in biomass, cogeneration, and small hydro and energy efficiency (EE) sectors. IREDA has already taken corrective action in this regard and stopped funding in biomass and EE sectors since the last three years.

o increase its funding capacity for renewable energy projects, IREDA is all set for the launch of its Initial Public Offering (IPO).