Diu- The REAL Smart City in the making 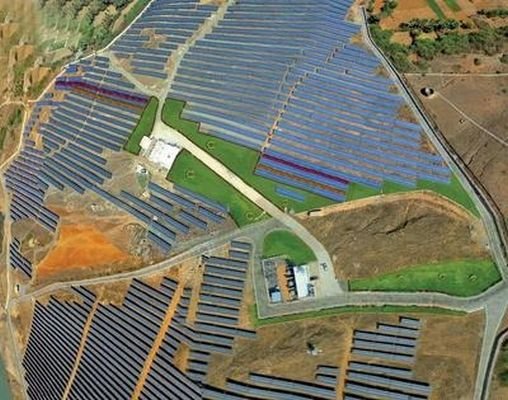 Diu -India’s first solar-powered island, where a barren stretch of land soon gives way to a silvery expanse. It is not the sea. It is layer upon layer of solar panels glinting in the sunlight. This is Diu’s 9 MW solar park, spread over 50 acres.

The solar park, built in two phases since 2016 and at a cost of Rs 62.48 crore, is helping the district of Diu, part of the Daman & Diu Union territory, get on the green map of the country.

From importing all the electricity it needed from Gujarat, Diu now generates power to meet all its day-time needs. Solar now meets close to 30% of its daily electricity requirements.

Along with solar, Diu is also exploring wind energy. By 2019, it prepares to set up windmills that generate 6.8 MW. When that happens, not only will Diu be energy self-sufficient but it will also be entirely from renewable sources.

Diu was spending Rs 80 lakh a month to get power from Gujarat. Since electricity had to be transported through 25-30 km of transmission lines, supply voltage was affected. “Instead of 66 KV it would only got 59-60 KV. So, dim light at homes was routine.

The solar park has changed all that. T&D losses have come down to 7%. Not only do consumers now get 66 KV but they also pay less as the tariff has been revised downwards for all categories of consumers.

Energy from solar parks is supplemented by rooftop solar. Of the 119 government buildings in Diu, 79 have already installed solar panels, generating 1.27 MW annually. The government is now encouraging Diu residents to go for solar. They are given a subsidy of Rs 10,000-50,000 to install 1-5 KW of rooftop solar panels.

It is also planning to set up a 6.8 MW windpower project — costing Rs 51.6 crore and consisting of four windmills — by 2019. “Solar energy will take care of the day needs. For night it will be wind”

Early this year, Diu was picked as part of India’s Smart City mission.