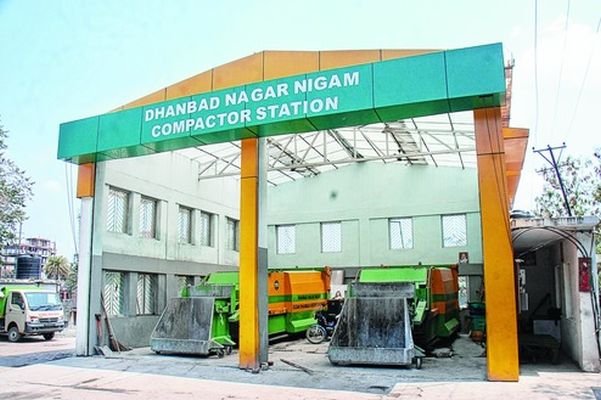 With no option for recycling the filth, the Dhanbad Municipal Corporation (DMC) is dumping rubbish in the open, exposing the town to the risk of epidemics. No private player seems interested in teaming up with the civic body to work out a solid waste management plan for the coal town.

Troubles for the civic body began in 2014 after A to Z Waste Management, a private entity, fell out with the civic body and withdrew from a Rs 55 crore waste management project over DMC allegedly failing to provide resources. Since then, the civic body’s repeated tenders inviting private partners, have drawn a blank.

The DMC also attempted to develop landfills and recycling plants on its own and sought the help of BCCL for developing a garbage dumping site at Putki area. But bureaucratic and legal hurdles stalled progress.

Presently, the Bartand Bus Depot is one of the spots where the civic body disposes the garbage, leaving residential areas like Jaiprakash Nagar and Housing Colony at risk of contracting diseases.

Although the civic body installed seven compactors in as many circles, these are not enough to deal with the garbage produced by the 55 wards under the civic body.

DMC issued tenders twice for the solid waste management project worth Rs 78 crore after the termination of the agreement with A to Z but only one bidder turned up leading to the cancellation of tender.