Kerala’s Solar Power Production is at the Lowest 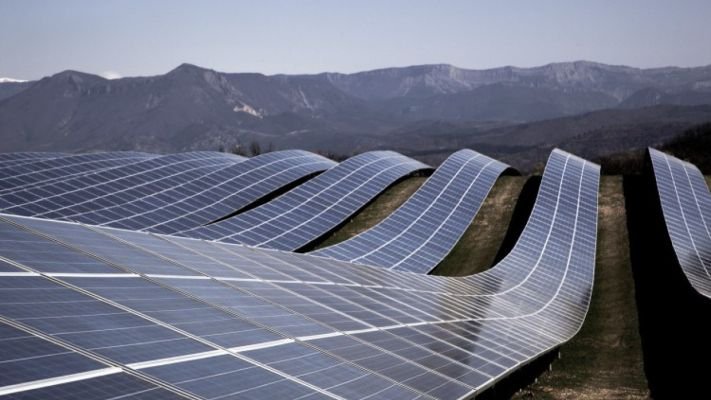 The state of Kerala is at the lowest in the solar energy production, while Karnataka is at the top slot having 5 GW of cumulative installation (5000 MW=5 GigaWatt ).

Kerala has only 76 MW. In 2017, Karnataka, which has made significant strides in IT too, installed over two GW of solar photovoltaic (PV) capacity and, in the first three months of 2018 alone, the state matched the annual total with the installation of over two GW of solar PV projects.

The Cochin International Airport Limited is currently the major contributor to Kerala’s solar capacity adding 32 MW and it’s set to hike this to 40 MW by the end of May, according to a CIAL official.

Telengana was the first state to achieve more than three GW of cumulative solar capacity in 2017. Later Karnataka overtook Telengana to claim the top spot.

The solar scandal in Kerala has affected not only the politicians but also the production of solar energy, it appears.