India to Reduce Shipping Emissions by 2050 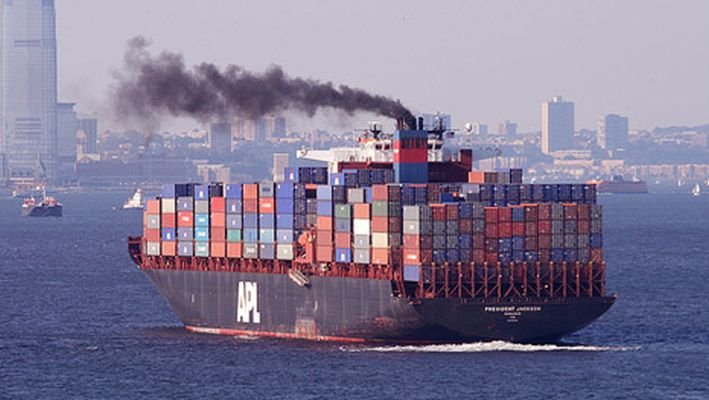 Zero emission from shipping by 2035 was the most ambitious proposal on the table at the International Maritime Organisation (IMO), made by the climate-vulnerable Marshall Islands and allies.

Over 170 countries, including India, signed an agreement in London earlier this week to reduce carbon dioxide emissions by at least 50 per cent (based on 2008 levels) from shipping by 2050.

The deal, which was struck after intense negotiations at the IMO, will force the industry to redesign its fleet and switch from using fossil fuels to running vessels on renewable energy.

The rise of international trade is the main reason for the increase in shipping emissions. Ships transport more than 80 per cent of global trade. Barring two countries, most nations, even the ones with huge shipping industries, have supported the agreement.

For the first time, the world’s shipping industry has defined its commitment to tackle climate change, bringing it closer in-line with the Paris Agreement. The IMO must move swiftly to introduce measures that will cut emissions deeply and quickly in the short-term. Without these, the goals of the Paris agreement will remain out of reach.