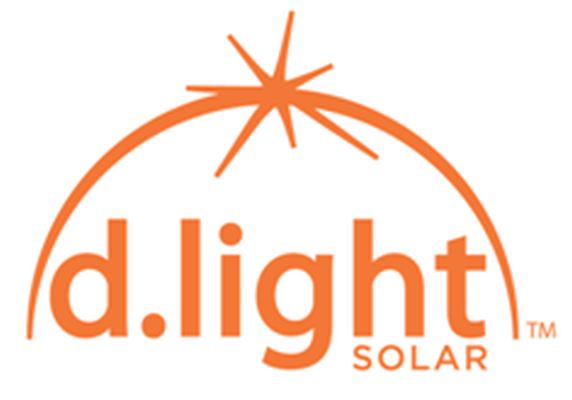 The new investment will facilitate the company’s scale-up plans and will help in the launch of new solar home system offerings and provide financed ‘Pay As You Go’ (PAYGO) solar home system products to millions of additional customers in existing and new markets.

Previously, d.light’s growth was primarily funded by equity. However, debt funding will now provide the bulk of the financing that enables the company to finance its Pay-Go receivables and scale the business sustainably furthering its mission of making solar products universally available and affordable.

The global off-grid solar market saw deals worth $97 million in the year 2015. Approximately $147 million were raised in 2016 and in the year 2017, the sector witnessed an exponential growth, raising a whopping $243 million.