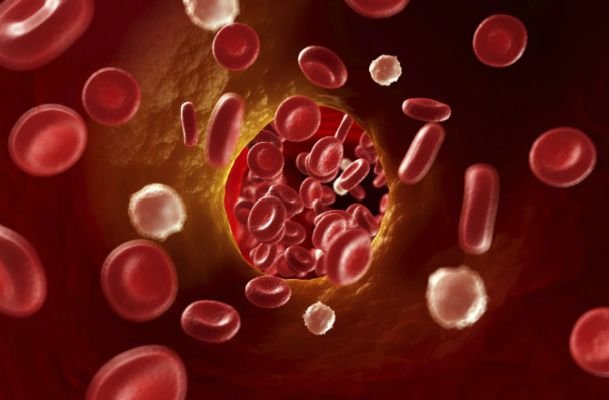 A team of researchers at the Indian Institute of Technology, Guwahati, led by Prof S. Gumma and Prof M. K. Purkait has used magnetite and incorporated it into metal-organic frameworks for delivering anticancer drugs. Unlike other metals, magnetite is readily accepted by human body and it breaks down easily. Magnetite nanoparticles are already approved for clinical practice by the U.S. Food and Drug Administration.

Due to magnetic properties, nanoparticles can also be used to convert their electromagnetic energy to heat thereby destroying the cancer causing cells. Metal-organic frameworks have a large surface area and many pores that can be effectively used to control the rate and the location of drug delivery. The diameter of the pores can also be adjusted to allow only as much drug to be released as is required to destroy the cancer cells. This reduces the risk of the strong drugs killing the normal cells.

” The process of accurate targeting of only cancer-causing cells requires fine tuning and that’s why magnetite-loaded metal-organic frameworks have an edge over traditional drug-delivery methods, according to the researchers. ”

The process of accurate targeting of only cancer-causing cells requires fine tuning and that’s why magnetite-loaded metal-organic frameworks have an edge over traditional drug-delivery methods, according to the researchers. The existing drug carriers are unable to carry a large amount of medicine to cancer cells or tend to release the drug from external surface before they can reach the cancer cells which decreases their effectiveness and efficiency.

The study, published in journal Microporous and Mesoporous Materials, analyzed various combinations of the framework with varying amounts of magnetite to determine which one was most suitable for being used a carrier for the anticancer drug, doxorubicin hydrochloride (DOX) commonly available as adriamycin, caelyx and myocet.

According to researchers, “the drug release patterns of all composites are well-controlled and are sustained in the body for over 20 days without premature release of DOX. Thus patients may get the benefit of the medicine without making frequent visits to the doctor.” Incorporation of magnetite not only helps to tune the speed with which the drug is released into the body, but the total amount of the drug released increases due to their higher loading capacity.