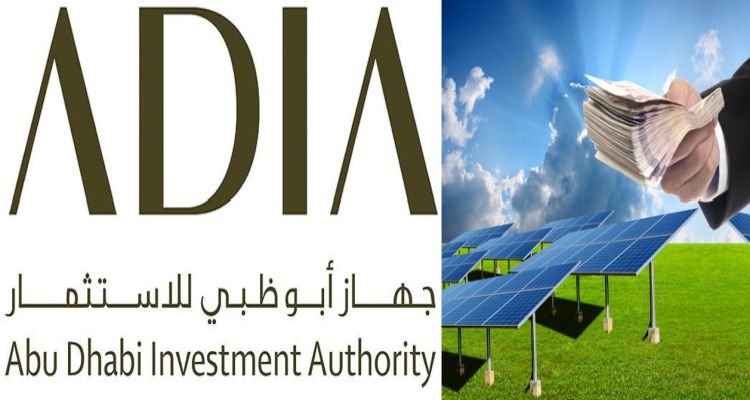 ADIA manages the reserves of the emirate of Abu Dhabi, part of the United Arab Emirates and which produces about 3 percent of the world’s oil output. The fund manages USD 828 billion in assets, according to the Sovereign Wealth Fund Institute, making it the world’s third-largest sovereign wealth fund.

“The world’s energy industry is in the early stages of a fundamental shift from fossil fuels to a more sustainable reliance on a range of renewable technologies,” ADIA said in its 2017 annual review. ADIA said it conducted a review last year of climate change and its potential impact, in order to assess how markets and governments could respond to this impending transition.

In US dollar terms, the 20-year and 30-year annualized rates of return for the ADIA portfolio were 6.5 percent and 7 percent, respectively.