Alfanar to set up 300 MW Windmill Project in Kutch 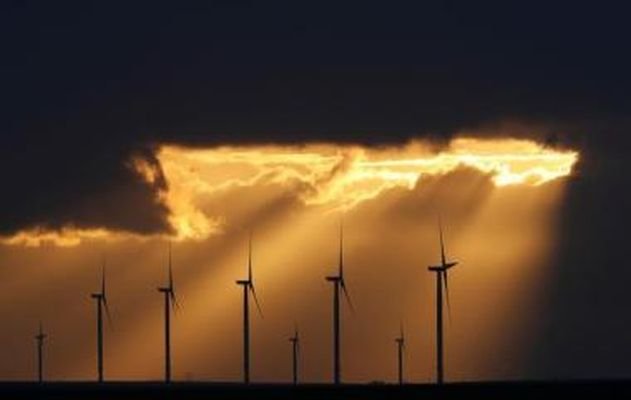 Alfanar, a Saudi Arabia-based firm, had recently bagged the 300 MW wind project from the Solar Energy Corporation of India Limited (SECI) for setting up a 300 megawatt (MW) windmill project in Kutch district of Gujarat that will help electrify over 2.9 lakh households.

The proposed project is expected to come up about 50 kilometers, north-east of Bhuj. There will be 131 wind turbines that will generate the required 300 MW.

The project is slated to be commissioned within 18 months from the signing of the PPA (Power Purchase Agreement). The project is expected to boost the wind power generation capacity of Gujarat which currently stands at over 5500 MW. Compared to other renewable sources of power, wind energy tops with over 5000 million units of generation.

The land has already been identified and the necessary processes are underway to acquire the same. The project work is in progress, while the land acquisition is underway, the grid connectivity progress applications is almost completed.

Gujarat is only behind Tamil Nadu in wind power generation.