Bajaj and TVS to roll out Bio-Ethanol Vehicles 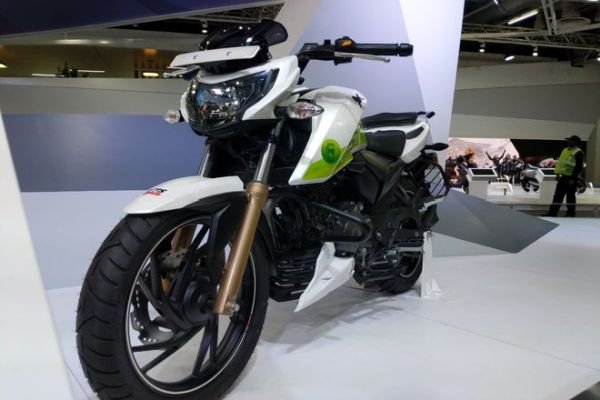 The Ministry of Road Transport is encouraging two and three-wheeler manufacturers to bring in products that run on 100 percent bio-ethanol that is made out of rice and wheat straw.

Nitin Gadkari, Minister of Road Transport and Highways confirmed that top automakers including the likes of Bajaj Auto and TVS Motor Company have already made this possible and he has approved the permission to mass produce these vehicles. “I told the management of Bajaj and TVS to make ethanol-based bike and auto rickshaws. They made it. I am giving them permission and the auto rickshaws or bikes or scooters will run on 100 percent bio-ethanol.” Minister says, 280 litres of ethanol can be produced from one tonne of rice straw.

Bio-Ethanol fuel being promoted is indeed a cost-effective compared to other biofuels and certainly over petrol and diesel-powered vehicles. The production of this fuel is least expensive and every country has the capacity to use produce it. Rice, wheat straw and even the likes of corn and sugarcane can be used to make this fuel, but again the lack of roadmap and a common way to implement it is still missing.