Rooftop Solar a MUST in all Haryana Government Buildings 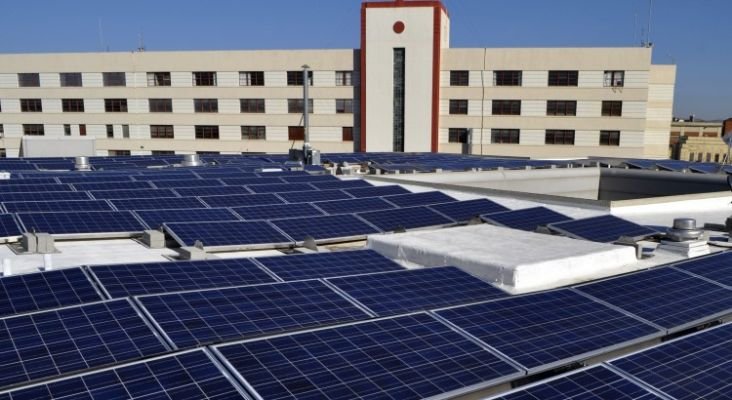 The Haryana government is going to make it mandatory for all public buildings, like schools, health centres, offices etc., to have rooftop solar panels as part of a state-wide project that will be first implemented in Gurugram and Faridabad.

This notification came after a WHO report listed Gurugram as the 11th most polluted city in the world. And one of the main culprits behind the city’s high pollution levels is diesel gensets that are used as backup at a large number of residential societies, government offices and commercial complexes.

The government wants every public office to have its own solar power generation system, and would ensure “solarisation” of the entire state in a phased manner. Tangible change would be visible in that direction in next six months.

Haryana government is working on modalities as to how to go about it in schools, anganwadis and offices, among others. It also want to make budgetary provisions for the renewable energy projects.