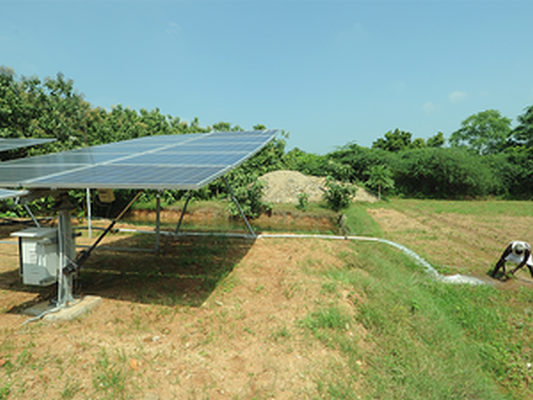 The state Government of Haryana is mulling to implement a solar based tubewell scheme in the state. The scheme aims to benefit the farmers as they would be able to generate electricity and earn income.

Under this scheme, six lakh tubewells in the State would be linked with solar energy. The farmers would be able to utilize the solar energy as per the requirement and also sell the surplus power available with them. This would help them earn income and will make the farmer producer besides being the consumer.