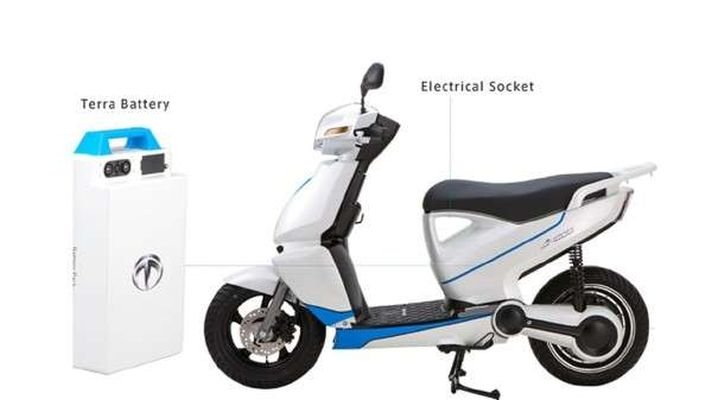 An electric vehicle startup, It had recently announced that it has secured $10 million from foreign investors, including Fenox Venture capital (US), to accelerate its global expansion. The company’s big idea is to improve air quality by designing electric vehicles, specifically two-wheelers and three-wheelers.

Focusing more on Asian markets like India and Bangladesh, as gasoline is exorbitantly priced in these countries. Therefore they feel there will be an upsurge in demand for two-wheeler and three-wheeler electric vehicles. They are trying to enhance the technology and the quality of the products by bringing quick charger and lithium battery and plan to achieve No 1 position in the EV sector market share over the next one year.

The company currently sells e-rickshaws in India and is also known for its Kiwami electric superbike. It has managed to sell around 12000 of such e-rickshaws since it entered India officially in 2014. The company has pledged to spend a considerable amount on R&D.

Terra Motors currently imports all its parts from China and assemble it in their Indian facility. We believe the company will take the same approach for the upcoming EV as it will help them reduce cost.

For now it doesn’t make sense for the company to localise its products as the demand is less, plus it also requires much time and effort. But depending on how the market responds, the company could alter its sales and manufacturing strategy.