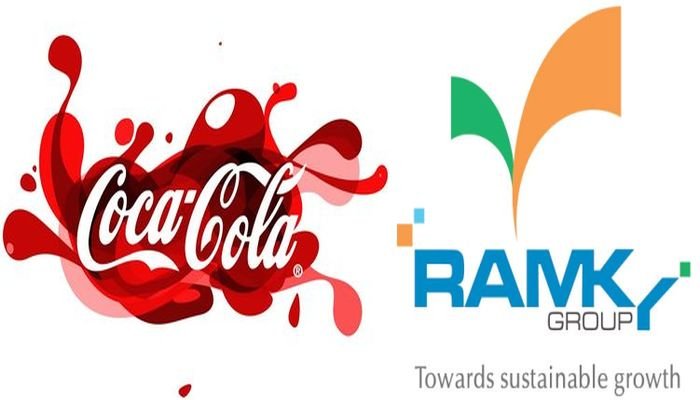 The initiative is aimed at promoting segregation of the waste at source and developing capacities inside and outside the stadium for proper waste segregation.

This collaborative initiative is being facilitated by Coca-Cola India and implemented by Ramky Waste Management Group. As part of this initiative, separate bins will be installed across stands in the stadium and fans will be encouraged to use the right bin for trash disposal.

Further, a trained team will ensure the collected waste is sent for proper recycling.

The Zero Waste initiative is in line with Coca-Cola’s goal of a ‘World without Waste,’ which aims to collect and recycle the equivalent of 100 percent of its packaging worldwide by 2030.

While segregation of waste is a simple and easy process, it requires behavioral change. Through this step company wants to create awareness about proper waste management and encourage a culture of sustainable recycling.

This initiative will channel the collected PET waste towards recycling into various products. The team and Coca-Cola India will also work together on a joint communication campaign through digital and social media as well as in-stadium messaging to promote source segregation of waste.