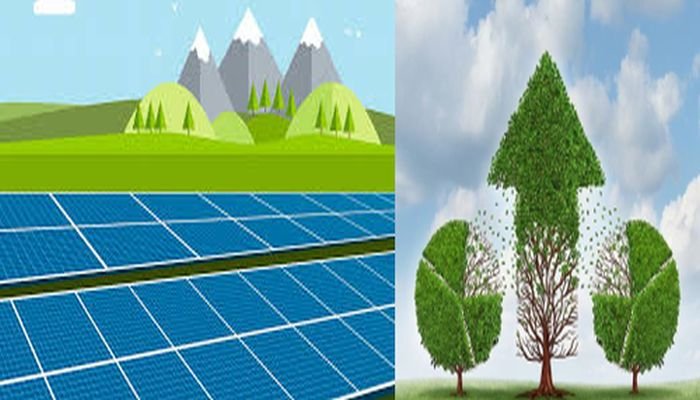 Solar power plants in India had a combined output of 25.9 billion kWh in the fiscal year through March 2018, marking a 92% year-on-year jump, according to the Central Electricity Authority (CEA).

In spite of the increase and the expansion of installed photovoltaic (PV) capacity, solar accounted for only 1.98% of the country’s total power generation, Mercom Capital Group said, analysing the official data. At the same time, thermal power generation had a 79.28% share of the overall electricity generation mix, indicating India’s “huge dependence” on coal power, Mercom added.

At the end of fiscal 2017/18, India had 345 GW of installed power capacity, of which 70 GW came from renewables. This represents a share of 20.32% of its total power generation mix, which rose by 2.8 percentage points from the previous fiscal year, mainly thanks to the 10 GW of solar power capacity additions, Mercom said.

This is an unedited Syndicate News feed