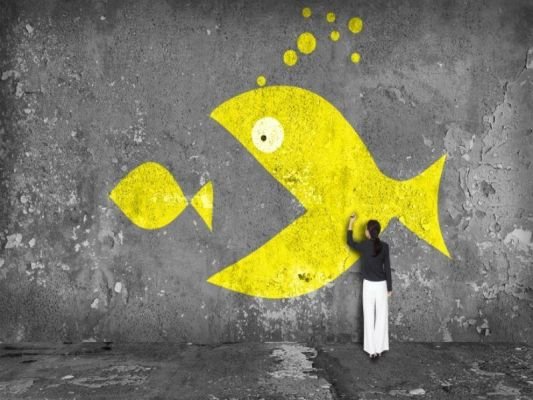 ReNew Power, the largest independent power producer, is set to acquire five companies in the renewable power space — solar and wind — that have a combined capacity of about 680 MW for about Rs 6,000 crore, said two people familiar with the development.

The deal, expected to conclude in the next three-four months, will be funded from internal accrual and fresh fund that the company intends to raise in the proposed IPO. The company that has Rs 2,500 crore cash in the balance sheet sheet is raising another Rs 2,700 crore from the IPO.

“ReNew Power is in advance negotiations with the promoters of these five companies that include Indian Energy (Mauritius), SREI Equipment Finance, and ES Energy among others,” said a person familiar with the development.

This is an unedited Syndicate News Feed