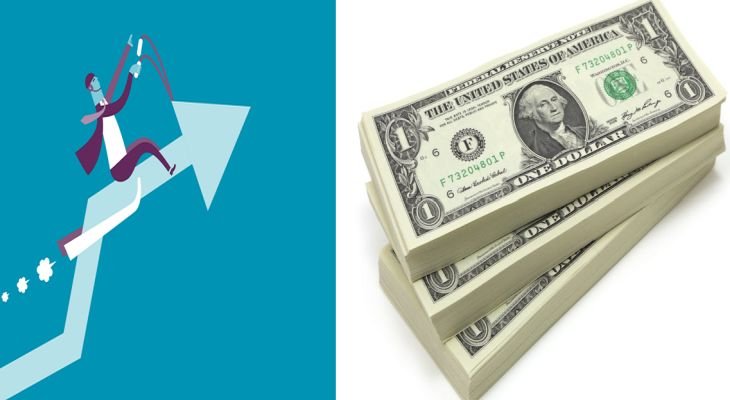 Renewables is companies big space. The bulk of the increase will come from solar. It will be utility level large projects as well as residential and commercial rooftops.

The company expects as much as half of its capacity to be based on non-fossil fuels by 2025 compared with about 30 per cent now. The green push comes amid a global shift away from dirty fuels and a drive by Prime Minister Narendra Modi to more than double India’s renewable power capacity to 175 gigawatts.

It will also help Tata Power, part of the country’s top conglomerate, reduce dependence on its coal-based plants, the biggest of which has long been a drag on its earnings.

Power transmission, between cities and between states, is another focus area for the company as are smart metering and home automation services