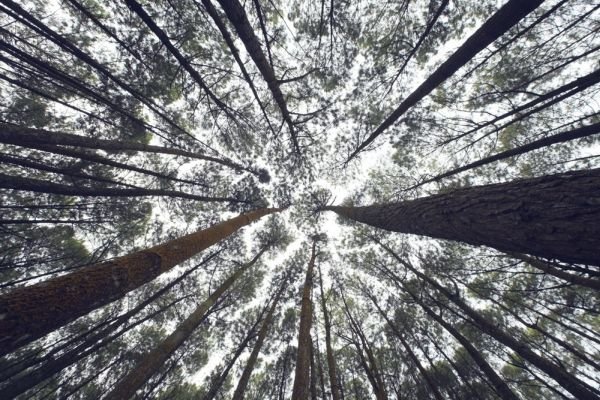 Environmental Protection Agency (USA) will be considing burning wood to generate electricity, commonly known as forest or woody biomass, to be “carbon neutral.” Biomass does not introduce new carbon into the system, as its supporters point out. Yet it does transfer carbon from forests to the atmosphere, where it traps heat and contributes to climate change.

Energy can be renewable. Or sustainable. Or carbon neutral. Or some combination. These terms are often used interchangeably, but they mean quite different things. Wind power and solar energy clearly have all three attributes. What about bioenergy — the heat released from burning wood and other plants?

Trees can eventually grow to replace those that were felled to produce wood pellets that are burned to produce electricity. That makes biomass very slowly renewable, if the replacement trees actually do grow enough to absorb all the carbon dioxide previously discharged.

Environmentalists generally oppose forest biomass because it contributes to climate change while disrupting important ecosystems and the biodiversity they support. They also object to this source of energy because it appears that burning biomass releases pollutants that endanger public health.

Forests can, at least theoretically, be managed sustainably as long as annual harvesting doesn’t exceed annual growth rates. Suppliers claim to use residues from timber harvesting, thinnings — trees growing too close to other trees to thrive — and sawdust for this purpose. However, large-scale biomass has led to clear-cutting and the harvesting of whole trees.

Also, experts see the carbon neutrality of forest biomass differently depending on the time frames they consider, and on their assumptions regarding the likelihood that saplings planted to replace burned trees grow sufficiently to offset all of the associated carbon emissions.

However in our experience and that of scientists who study climate change, the global carbon cycle and forest ecology tend to reject the notion of biomass carbon neutrality due to the fact that bioenergy releases as much or more carbon dioxide per unit of thermal energy than coal or natural gas.

People are adding nearly twice as much carbon dioxide as natural systems can remove every year. If forests and soils were not continuously doing their job of removing carbon dioxide from the atmosphere, concentrations would grow annually by 75 percent more than they do.