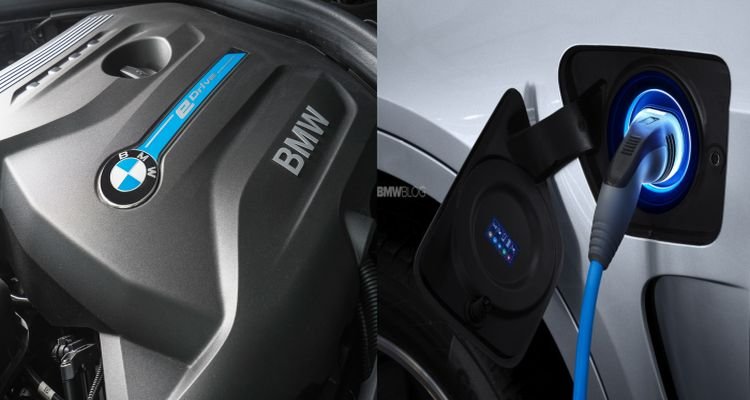 Sales of BMW electric and plug-in hybrid vehicles are up more than 49% year over year in 2018.

BMW’s EV sales are up nicely so far this year in the US — 73% — and in the UK — 25% — but have absolutely surged in China. Sales there are up 646%, thanks largely to a new, locally produced plug-in hybrid electric (PHEV) version of the 5 Series sedan.

In Europe, BMW is actually the top selling brand in the plug-in vehicle market. It has 16% of the market, while Volkswagen has 13%, Renault & Nissan each have 10%, and Tesla sits at about 7%. In China the plug-in hybrid version of the BMW X1, for example, was the 18th best selling EV in China in March.

That suggests BMW is doing what it needs to do to grow its business while contributing somewhat to the green car revolution ;o)