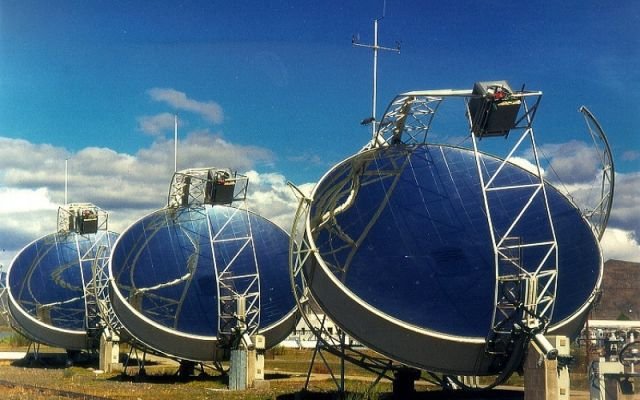 Developed in partnership with Pacific Northwest National Laboratory (PNNL) and the STARS, the new generation system makes use of sunlight to convert natural gas and water into hydrogen and capture the carbon dioxide (CO2) to prevent carbon emissions.

The development is a part of SoCalGas’s efforts to increase hydrogen production, particularly for use along “California’s Hydrogen Highway,” a series of hydrogen-fueling stations.

The new generation system uses solar thermochemical advanced reactor system (STARS), which is designed to produce hydrogen through a thermochemical process. This process involves breaking down of natural gas and water, using solar energy, into hydrogen and CO2 in a process called steam methane reforming.

The STARS, following extensive testing, showed that it can be configured to produce hydrogen and other chemicals with no carbon emissions. The firm said in statement: “These chemicals “trap” and use the carbon that would otherwise be emitted. The carbon then can be used to make chemicals that become resins and plastic materials.

The firm noted that the set-up of the system, following demonstration, has resulted to be extremely efficient, with an energy-to-chemical energy conversion efficiency of more than 70%.