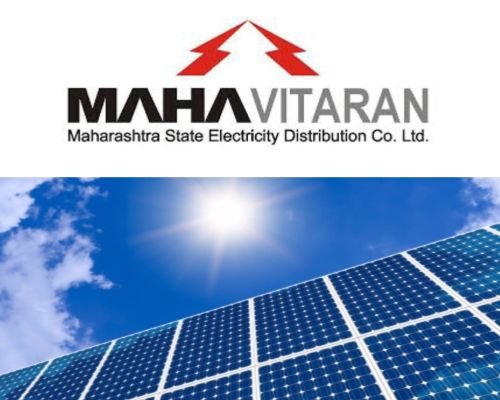 Maharashtra will procure 1,000 MW of its total energy requirement from six solar energy producers across the country. Although initially a lukewarm response was received from private parties to a tender regarding procurement of 1 GW of solar energy, the Maharashtra State Electricity Distribution Company Ltd (MSEDCL) has finally received offers at lower rates.

The state-owned discom has received offers in the range of Rs 2.71 per unit and Rs 2.72 per unit, which was lower than the bids in other states, said an official from MSEDCL. Eight developers participated in the auction and the discom received offers for a total of 1,450 MW.

The power will be supplied to agriculture pumps during the day. It will also help the MSEDCL attain the Renewable Purchase Obligation mandated by the Maharashtra Electricity Regulatory Commission (MERC).