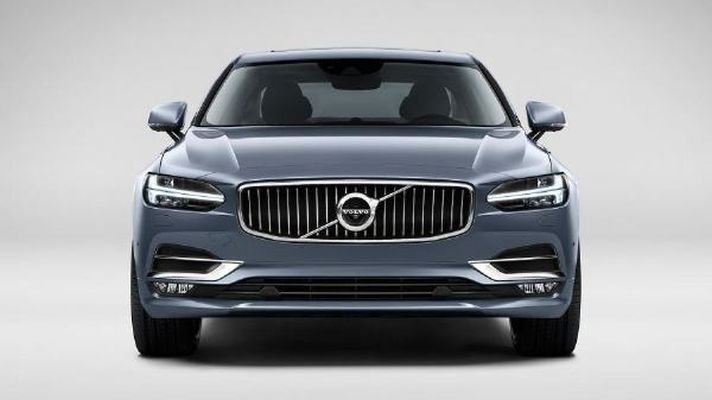 Volvo has been leading the way recently with a carbon neutral engine factory in Ghent, Belgium and a commitment to electrify its entire model range from 2019 on. So, Volvo is committed to doing good stuff- but it’s also going stop doing bad stuff. In that spirit, Volvo Cars have announced that they will not be offering a diesel version of their mainstream S60 sedan when that model gets redesigned next year.

It’s huge because the S60 diesel has been one of the company’s hottest sellers. Pulling the plug can mean only one thing: Volvo is serious about going green. All new Volvo models launched from 2019 will be available as either a mild petrol hybrid, plug-in petrol hybrid or battery electric vehicle. This is the most comprehensive electrification strategy in the car industry.

They will phase out cars with only an internal combustion engine, with petrol hybrid versions as a transitional option towards full electrification. The new S60 represents the next step in that commitment.