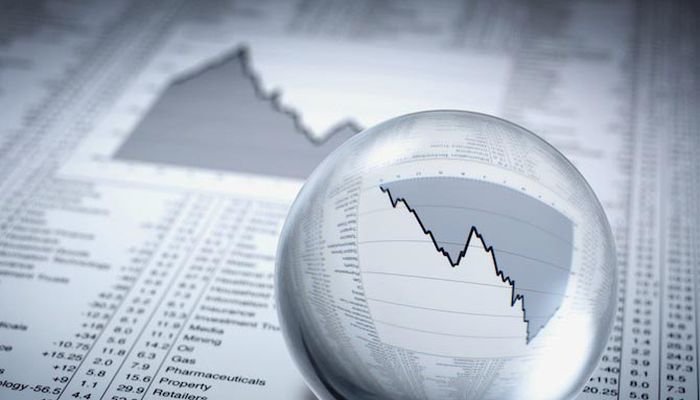 Hyderabad-based Mytrah Energy had listed on the London Stock Exchange’s sub-market in 2010 when it had raised $80 million from institutional investors. Mytrah Energy Ltd delisted from the Alternative Investment Market market in London, ahead of a proposed initial public offering in India.It has also hired investment banks to start work on a domestic IPO.

The acquisition of the AIM-listed company was implemented by means of a takeover offer that valued the entire issued share capital of Mytrah Energy Ltd at £78.9 million. Squire Patton Boggs was the legal adviser to Raksha Energy Holdings for the offer.

In April, Raksha Energy Holdings Ltd, headed by Mytrah chairman and founder Ravi Kailas, had made an offer to buy shares of the company from other shareholders, aiming to take it private.