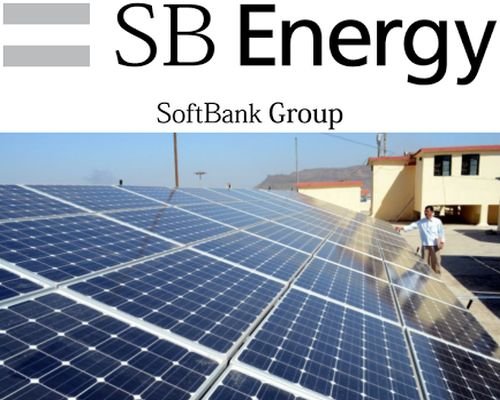 SoftBank-led SB Energy has secured yet another win in India’s highly competitive market in an auction organized by the Solar Energy Corporation of India (SECI).

The company managed to secure the entire 200 megawatts of capacity offered by SECI at the Pavagada solar power park in the southern Indian state of Karnataka. The auction witnessed only one other bid, by Tata Power Renewable Energy.

With this win, SB Energy’s solar portfolio in India is believed to have increased to 1,400 megawatts. The company had managed to secure 950 megawatts of capacity in auctions within two years of entering the Indian market.

Not only has the company managed to amass such an impressive portfolio but it also been among the pioneers in driving the cost of solar power in India to record lows.

SB Energy is a three-way joint venture between SoftBank, India’s Bharti Enterprises, and Taiwan’s Foxconn. Perhaps no other renewable energy developer in India enjoys backing from a company with the stature of SoftBank. This gives SB Energy potential access to cheap debt funding from Japan. This also explains how it manages to secure large projects at low tariffs.