Sonnen Gets Fresh Investment Of $70 Million 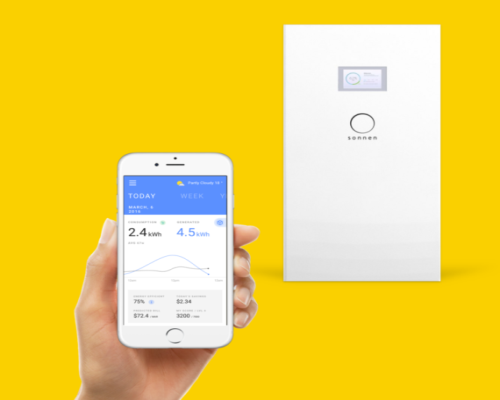 The German solar energy startup sonnen is bringing in €60 million ($70 million) of investment from Shell.

Shell New Energies now steps in to help push “innovatively integrated energy propositions, enhanced EV charging solutions and the provision of grid services that are based on sonnen’s virtual battery pool.” Regionally, the focus is on accelerating growth in sonnen’s two primary markets, the US and Australia.

Sonnen offers a lithium-ion battery pack system that is one of the top alternatives the popular Tesla Powerwall. They compete against each other in Europe, Australia, the US, and even Puerto Rico.

The company more recently launched its sonnenCommunity projects, starting in Germany where retail business can participate in the communal energy pool to tap its customers’ aggregated battery capacity for money-making or cost-reducing purposes.

Sonnen tackled the Australia market differently by introducing its sonnenFlat program that promises a zero-bill experience for its clients, or at least close to one. This is done in theory by accessing their aggregated flexibility for money-making services and paying each customer their share of the profits.